In my previous post in this tutorial (here), I introduced the system stored procedures that would allow us to create a SQL Trace, define events and data columns to capture and start the trace using nothing but pure T-SQL code. Today, we will see the following:

The exercises to this chapter are very interesting and essential in getting a firm grasp over SQL Traces.

As I was writing my previous post, I realized that manually identifying and writing down the integer representations of the events and data columns to capture is a labour intensive activity. I generally do not write the T-SQL scripts myself. I leverage the graphical Profiler to generate the script for me. Here’s how I generate the script using the Profiler:

Here is a snapshot of the T-SQL script definition that was generated (actual code has not been provided intentionally):

As you can see, we can find usages of the following system stored procedures within the script:

Customizing this trace script and run a SQL trace

The generated T-SQL trace script file is not ready to be consumed directly. Here are a couple of things that we need to change before we can go ahead and start tracing:

The changes that I have made to my trace are therefore:

To start the trace, we simply need to run the entire script by hitting the “Execute” button on the Query Editor bar in SSMS. To generate a load to capture by the trace, I would simply run the script I used in one of my previous posts.

Once the trace completes at the specified time, you can see that the trace files are now available for analysis at the mentioned path. These files are regular .trc files and can be opened using the SQL Profiler for offline analysis, thereby leveraging the power of graphical tools for analysis and pure T-SQL for data capture with minimum overhead.

Explore the option to schedule traces

Traces are generally used for troubleshooting performance issues on a SQL Server instance. Performance issues may crop up as part of a nightly job, a ETL (Extract-Transfer-Load) operation during a BI process or during a process where it may be desirable to schedule traces for analysis the next day or so.

We have two options for scheduling traces: 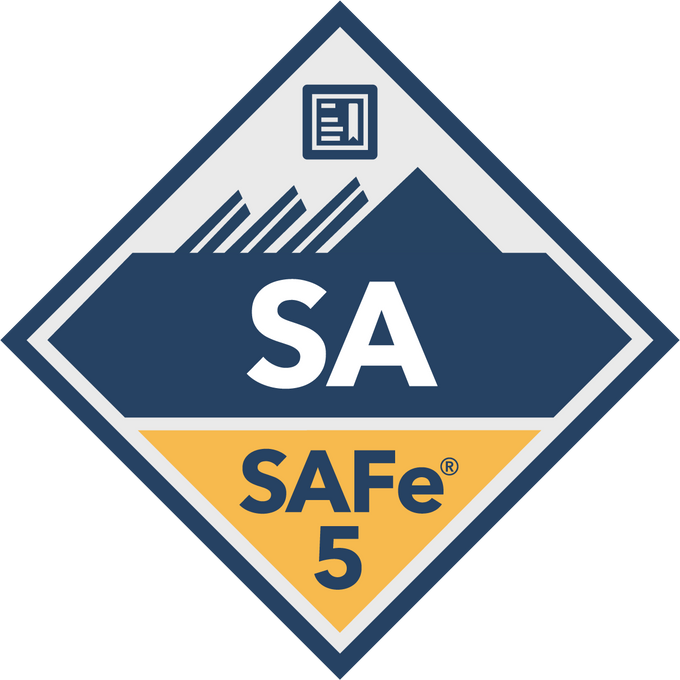